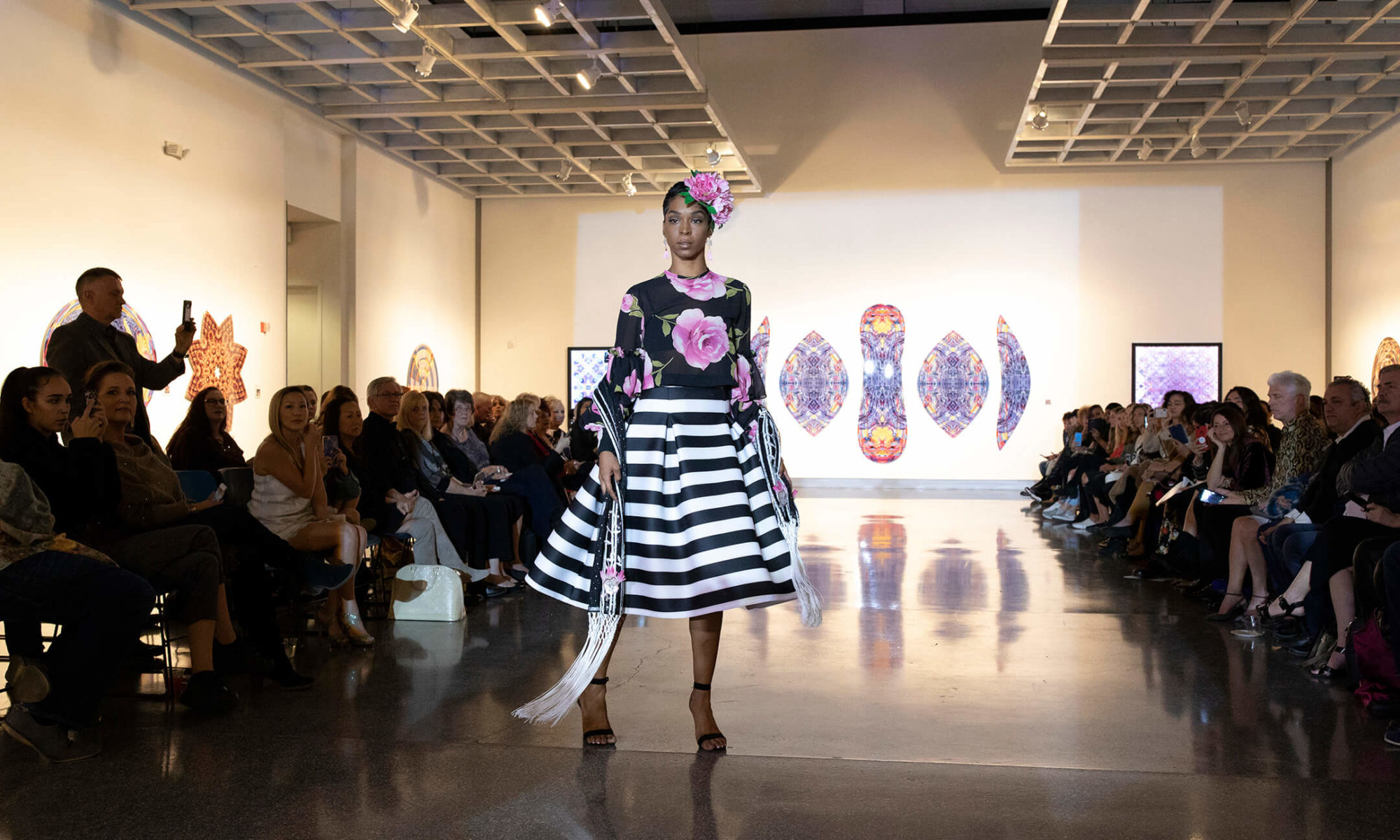 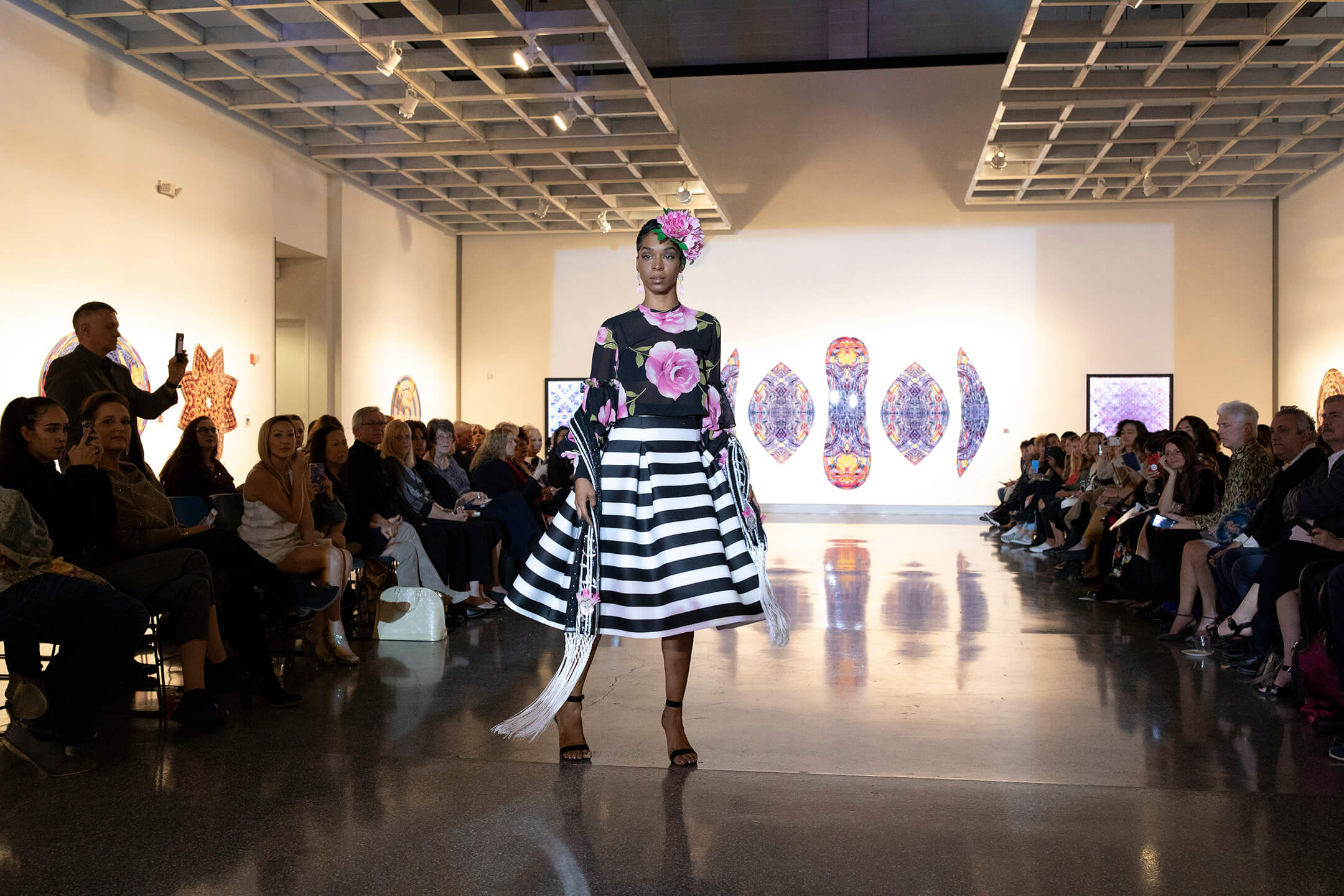 Britney Spears made her solo debut, David Bowie his final public appearance and this year, David Tupaz showed his designs at Fashion Week at the Manhattan Center, an ornate, venue whose majestic, hand-painted ceiling provides a firmament for artists and patrons. A stage for opera, and later, vaudeville, the venue has continued with a range of music groups, not to mention the fashion show where Tupaz let loose with a parade of fashion gems. Inspired by Jim Stanfords digital montage, Shimmering Zen, the designer transformed the modern and mystical mandalas into sensual, spiritual and wearable art. Like Indras Jewels, the Manhattan Centers ceiling floated above the glowing models in Davids creations, soon to be viewed in Las Vegas and Palm Springs. We caught up with the designer in between shows.