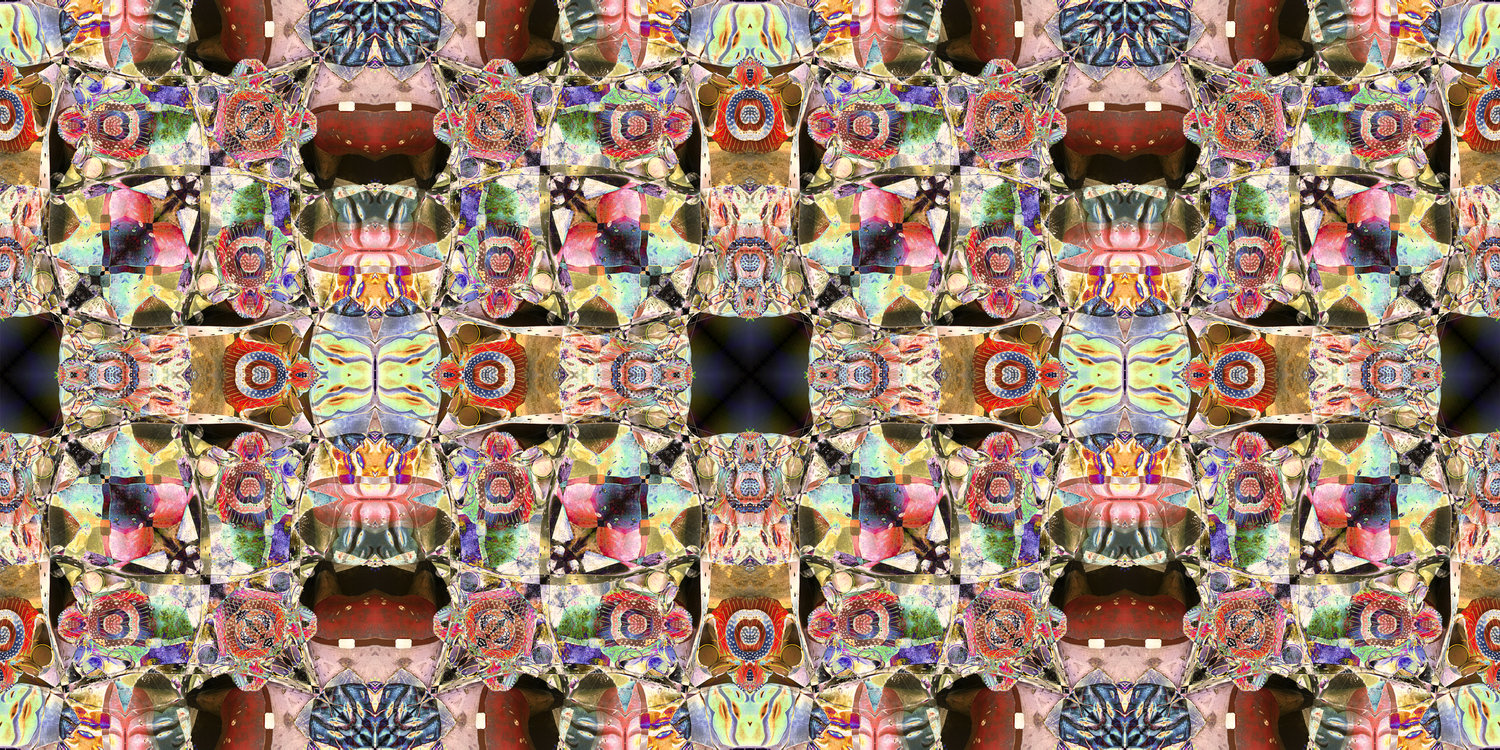 American contemporary Buddhist artist James Stanford’s highly acclaimed “Shimmering Zen” exhibition will travel from London to The Studio at Sahara West Library on September 21, and will continue through November 24, 2018. “Shimmering Zen” premiered at the 20th Anniversary of Asia Art in London, the global hub of Asian contemporary art and antiquities featuring over sixty of the world’s top dealers, major auction houses, and museums for an annual ten-day celebration of the finest in Asian art.

As a leading maker of contemporary mandalas, Stanford’s work is an interpretation of the ancient traditions of Buddhism, drawing from historic metaphor, Chinese fables, and the aesthetics of the Tibetan Mandala. Born and raised in Nevada, he was inspired to create after a transformative and spiritual moment at the Prado Museum in Madrid when he was a young man. This opened his mind to a higher consciousness