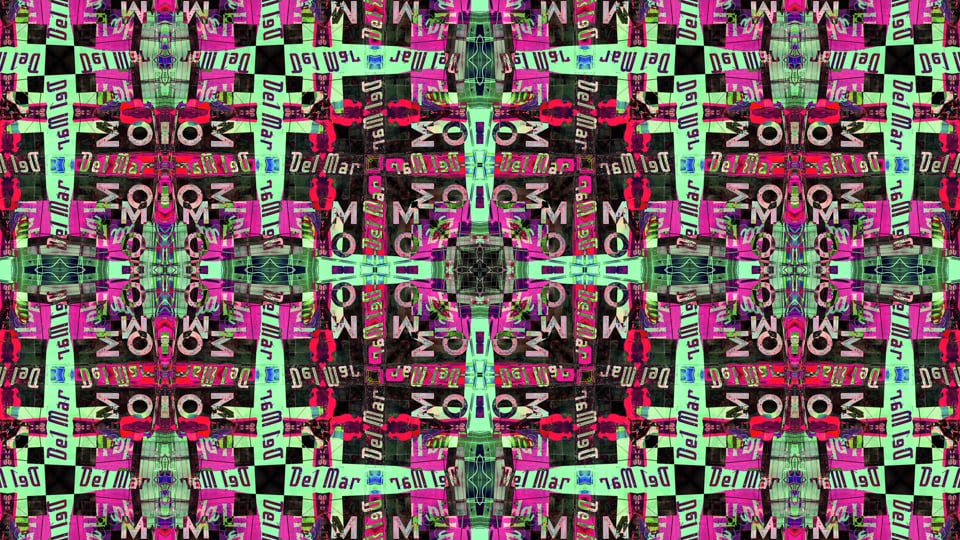 American artist James Stanfords visually stunning and intricately constructed modern mandala series, Indras Jewels, will be premiered during Asian Art in London 2017. This event brings together over 60 of the worlds top dealers, major auction houses and museums for an annual ten-day celebration of the finest in Asian art. Visitors will converge on London for the 20th anniversary edition, which offers gallery selling exhibitions, auctions, receptions, lectures and seminars. Check below to see some of his videos

Stanford had this statement regarding the show: ‘It is with great pleasure that I agreed to participate in this important event. I hope my work will not only be enjoyable for visitors, but will introduce them to the great diversity of Buddhist-inspired artwork being produced today.

As a leading contemporary interpreter of the ancient traditions of Buddhism, Stanford draws from historic metaphor, Chinese fable and the aesthetics of the Tibetan mandala. His conceptually complex and visually sumptuous work, in which the mandala functions as a way to contemplate both immaterial and material realities, has attracted significant interest through gallery and museum exhibitions in recent years.’

Stanford’s group of intriguing digital reconfigurations convey and respond to the potency of the mandala as a symbol, and its influence and importance to Asian culture worldwide.

While Las Vegas is often only remembered for its casinos and an exoticized sense of intrigue if not infamy, there is so much more to this iconic place. An important American cultural inheritance includes not only a vibrant contemporary artistic community but, also, formal historic inspirations like the immensely popular vintage neon signage, and landmarks such as the canonical designs of Betty Willis’ Welcome to Fabulous Las Vegas sign and YESCO’s Vegas Vic. Other treasures include the Neon Museum’s collection of historic signage and the National Scenic Byway of Las Vegas Boulevard (The Strip), one of only three urban byways in the country, filled with an endless array of artistic inspiration. The role of these neon signs is significant, and the genre serves as an internationally recognized resource for cultural and architectural historians, artists, illustrators, architects, industrial designers, textile, and interior designers among many others. 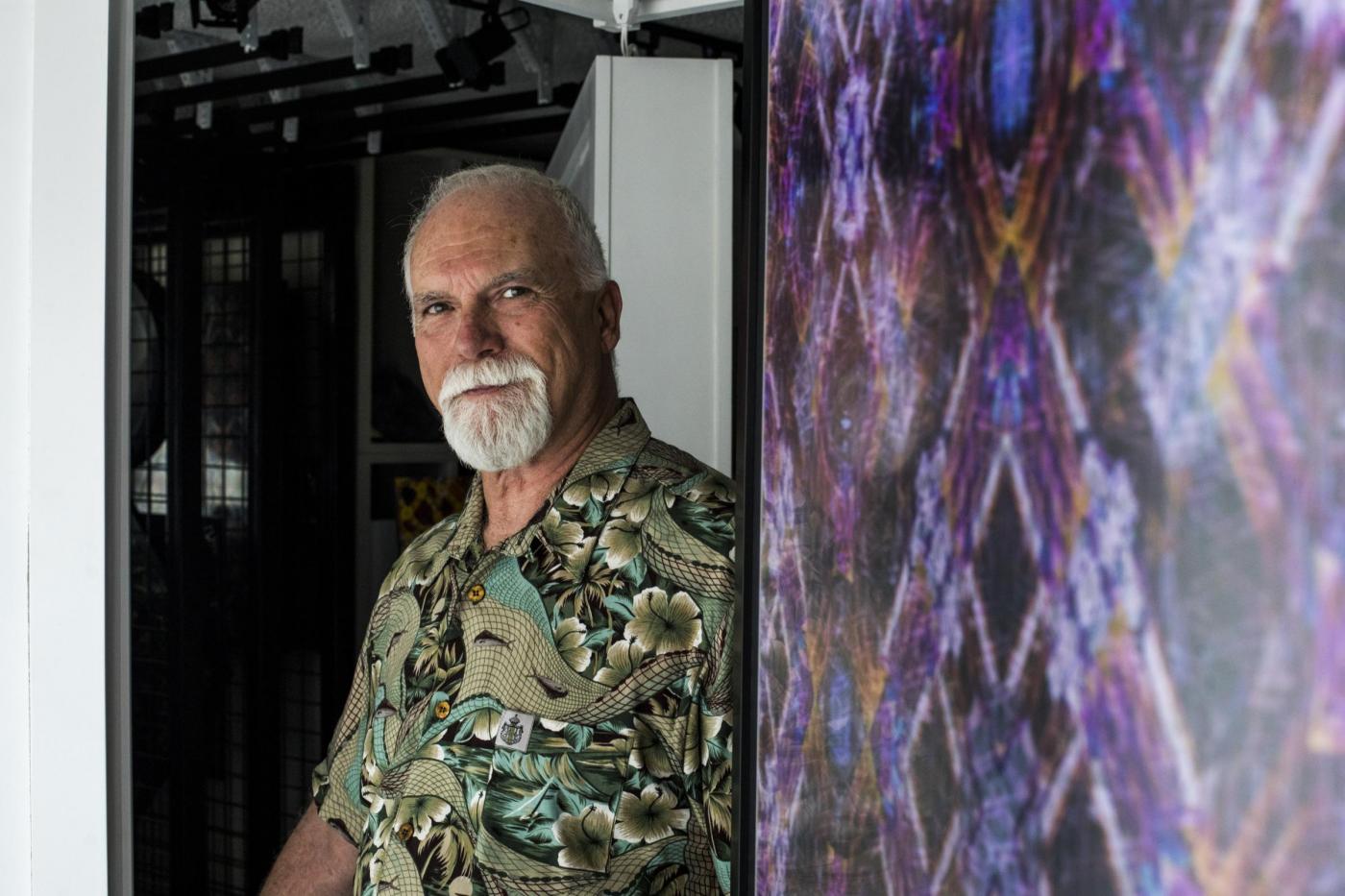 James Stanford understands the allure of Las Vegas, the glamour, the dizziness, and the ecstasy of it all. He has crystallized the sensory overload that the city’s glitz creates in the mind. His abstract kaleidoscope compositions deliver the sensuous pulse of sin city. The artist performs an almost alchemical feat – he simplifies the visual language of Las Vegas and yet simultaneously amplifies it.This feat is not an endeavor anyone else has particularly mastered. Stanford starts with the subject of Vegas. First he must find the sources that epitomize the subject in order to capture the essence. There is so much to choose from in this diverse, pulsating city. Think of all the icons, think of all the slogans. Showgirls used to be a signifier of the city. Slot machines, too. But time marches on. Sure “What happens in Vegas stays in Vegas” is memorable, but it only encompasses part of the city’s allure. Because visual art can go beyond the literal, it must. James Stanford knows this and started out with two simple, related things that visually herald Las Vegas: the artificially colored light and the contrasts it makes.The artist bravely chooses to reduce the city and the experience of tens of millions of tourists a year into the contours of one simple element among the varied visual possibilities. This comes at great risk to the project. Throwing out so much of what we know, what we enjoy and what we seek is a denial of so much of the experience. And yet, great art reduces. The Mona Lisa isn’t smiling for any specific, acknowledged reason. By reducing the experience, Da Vinci opened up the possibilities for what might be. As such, choosing the thing to be arrived at after reducing down the elements is only the first part of the process.